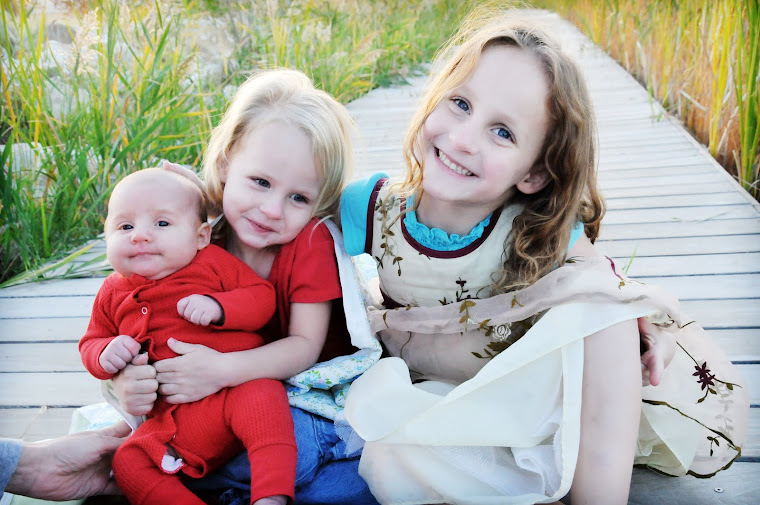 Aproval to take the NCE in December

Today, Monday December 18th I am approved by Patricia and Professor Ramos to take the NCE in December. I am anxiously looking at my email every half hour to see if the NBCRNA is following up but they have not and it is already 1230pm. I am going to chill out there are still 4 business hours in Chicago. Or wherever they do it. This is not so much eustress but real stress. I digress.

So the permission came from Patricia this morning and it came from the NBCRNA around 309 pm today. I have been sweating bullets all day waiting for the email. It is here.

Thank You Ramos and Patricia and NBCRNA and Heavenly Father.


The test is scheduled at the bountiful Pearson Vue center next Wednesday at 5pm.
Posted by in Kays you're wondering... at 11:40 AM No comments:

Yesterday we attended the funeral services for 40 Year Old Colby Little, Melodie and Jeff's Son. These are my father, Richard Kay's cousins. It was a bitter sweet reunion. We have so many relatives here in Utah. The services were held at the Morgan, Utah stake center. This city is very rural and just beautiful, with a lot of horses and cattle. After the service Vivian was supposed to attend a Christmas party but we convinced her to let us stay for the family dinner after the interment. We got to know other relatives including Colby's daughters from his current marriage Sylvie and London. We also got to know Afton and Ashlee who were Greta's granddaughters. The girls warmed up quickly to their distant cousins. We got the girls bow and arrows at the solar store prior to the dinner. We gave our sincere condolences to the immediate family and Melodie.

After the funeral, with its wonderful ham, Jell-O salads with cream and fruit, and Funeral Potatoes ( which Sylvia and Vivian found quite delicious and said they wanted to make some later to eat) We had a movie night in the Cinemark Farmington. The choice was between Coco and Star Wars: The Last Jedi. Star wars won. We loved it. It was so good and very funny. The Force. Royal marveled at the light filled one story high pair of reindeer at the entrance of the mall. We went by that afterwards as well.  Shawna brought her long pillow and it helped her to sleep across the seats.

This morning Royal woke up and we wrestled on the floor in grandpa's sitting room in front of the Christmas tree decorated in white ribbon, knit snow flakes, white blossoming flowers, white lights and an angel dressed in white up top. Royal really got into it in front of grandpa and Shawna joined in too. We used the piano cushion as a bumper. He rams his head into you like a bull. He also jumps belly first onto your back.

Home soon to my Nicky and My Sylvia, Vivian, Shawna Marie and Royal Eli

It is Sunday the 10th of December. Soon I will be back in the loving embrace of my sweet family. I have missed them so. My parents have been so gracious to put me up over this past few weeks and the month prior to thanksgiving. It has been very nice to spend time with them. I have begun a calorie counting diet with my parents and over the last three weeks I have been able to come down from 235 lbs to 240 lbs. It feels good. Shirts that sis not fit me comfortably around the neck before now fit without a lot of struggle. I also have been praying and studying diligently in preparation to take the NCE for anesthesia. I graduated on the First of December and my program director is still sending out tests to challenge us. I love it. I got somewhat distracted by thinking about trying to find a home. I am no longer distracted with that and I am laser focused on getting this test passed. I also attended the buffalo ward Christmas party last night. I saw David Gaiser who is struggling with many health challenges. God bless him. I am learning how to give softer replies and to be less sarcastic and abrasive in speech. I am grateful to my heavenly father who has such patience with me in my development. 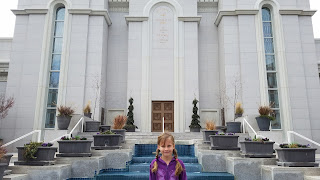 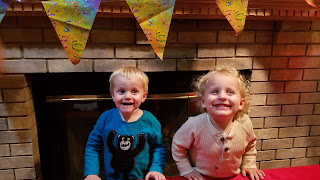 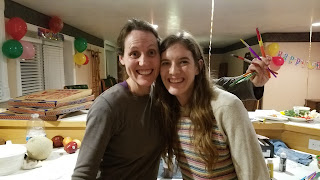 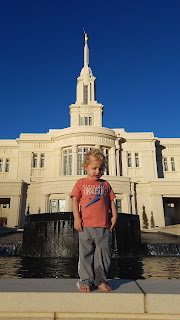 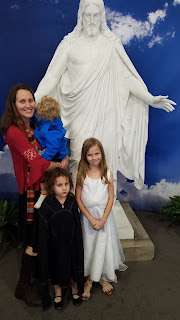 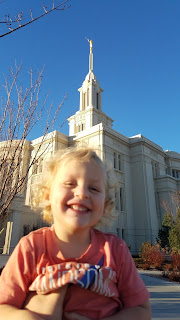 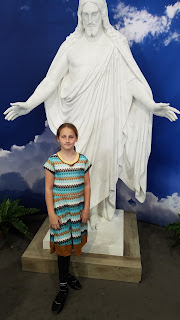 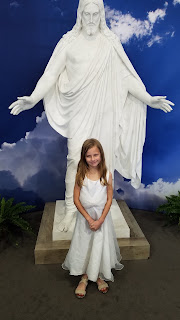 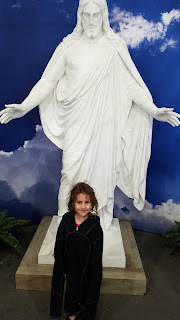 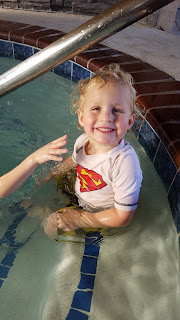 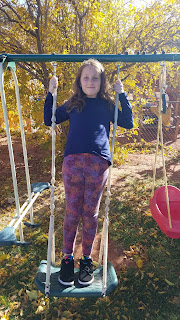 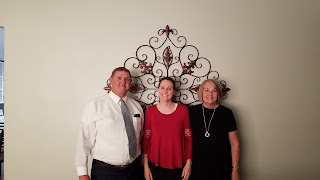 When we move into our new home I want to have ne art room patterned after the art rooms i had in high school and in elementary school. Where kids can go to be kids. and where painting on the walls is ok.
Posted by in Kays you're wondering... at 8:18 AM No comments:

I had a nice walk with Dad Richard Kay this afternoon. We walked and talked about how we could help mom. It was nice.
Posted by in Kays you're wondering... at 11:29 AM No comments:

I met a young man named Lance on my walk yesterday. He is a 20 something that grew up in Buffalo's east side and he attended Bennett high school. He told me that he tends to keep to himself but then proceeded to open up to me about his current study of the Bible. The New Testament recently is his study of choice. We spoke for about an hour about scripture and God. Even though it was freezing we both agreed that we did not want to leave the conversation but decided to exchange numbers and will meet up again in the future.